Our mission at Hardware Concepts is providing high-quality door hardware to designers, builders, and homeowners. 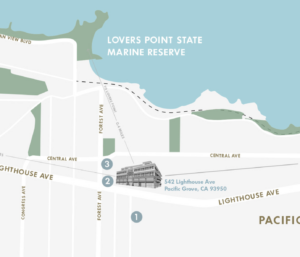 After spending years in the corporate world, Andrew Kates felt that he needed something more. Convinced that he wanted to open a delicatessen, he spent two weeks working at Zingermans Deli in Ann Arbor, where he quickly realized that, while he feels they have the greatest sandwiches on earth, it was not a career that he wanted to pursue.

As he continued to try various endeavors, he ventured into a store on Clybourn Avenue in Chicago called Jayson Home, where he saw a mosaic table that he thought was spectacular. So he took a class and learned how to make mosaic tables. After trying to sell these tables at art fairs throughout Chicago, he quickly learned that it would be very difficult to earn a living selling mosaic tables.

While participating in one of these art fairs, a passerby asked him if he could melt the glass together in his mosaic tables. He let that thought ruminate for about nine months, and then decided to purchase a small kiln and give glass fusing a try. He decided to start small, so he chose glass cabinet knobs and handles as his product. And 15 years later, Sietto is stronger than ever. All of its knobs and pulls are handcrafted in small batches, with no shortcuts and the purest materials available.

With a sincere belief that every detail matters, it takes great pride is making sure every piece of decorative hardware it makes is the perfect complement to its customers’ cabinetry. They are excited to expand their business, as they venture into decorative hardware made of all metal, which will be introduced in the first quarter of 2020. Stay tuned! 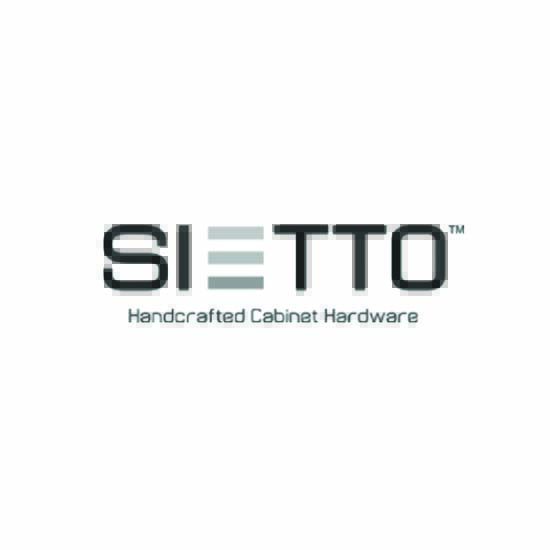 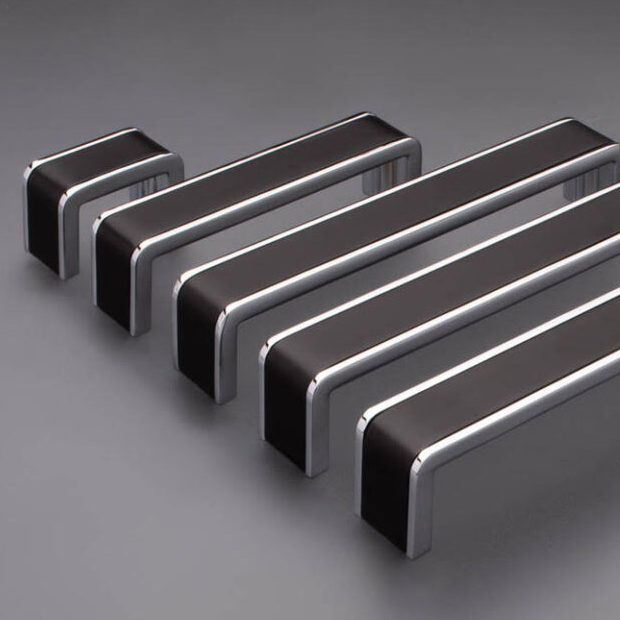 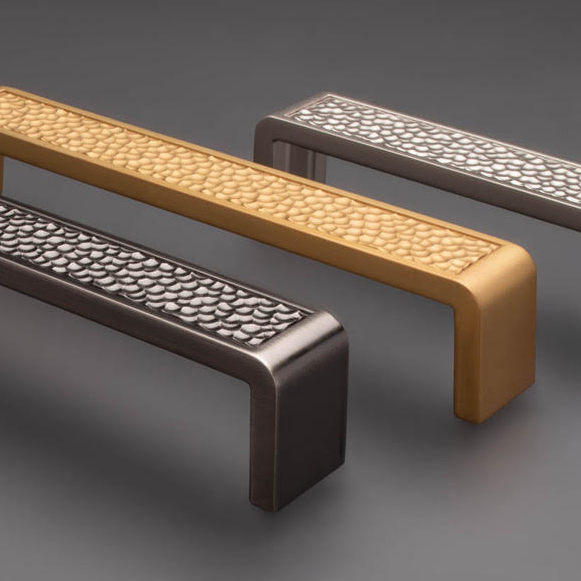